"This was insane.
​He couldn’t go.
He definitely, absolutely couldn't go...
All he did was talk to her, and now this was happening..." 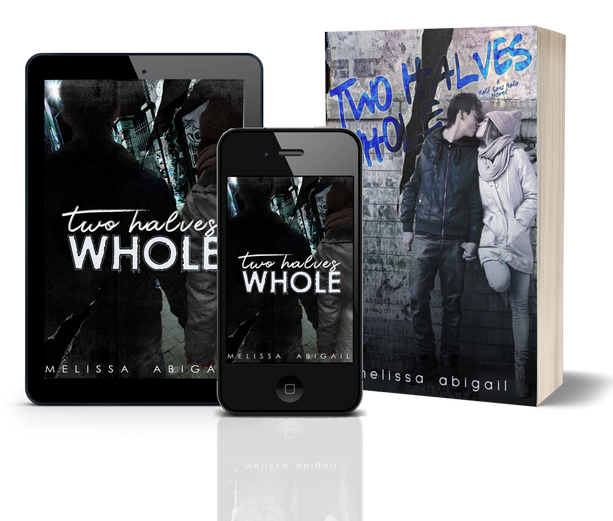 ​Seventeen-year-old Ryu Debiru thought he had everything under control, thought he knew exactly where his life was headed after graduation...

That was until the girl he hated became
the girl he could no longer ignore.